We bought a boat!

Mark and I have been doing a large amount of fishing this summer, so we splurged and bought a small, used fishing boat. We can't wait to get it out on the lake! 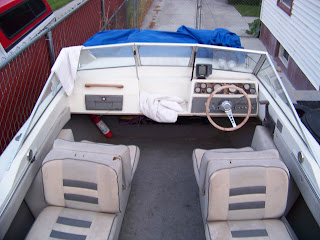 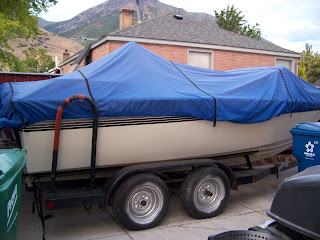 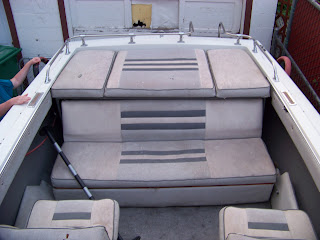 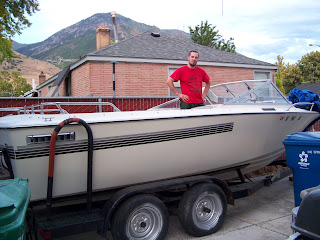 should we not?   The idea of moving on to IVF is weighing very heavily on my mind.   The RE says that he sees no reason why it shouldn't work, but in reality 60% of IVF cycles fail.   When I ran across that statistic today I was heartbroken.   The money that we had raised for an IVF has been whittled away to almost nothing due to out two cancelled IUI cycles.   Raising all of that money again seems impossible.   Then, to risk it for a 40% chance?   We are talking about an amount of money that could be life changing for us.  The difference of having debt for several more years, or being debt free (excluding mortgage).  I just do not know what to do.  I would give anything to hear someone call me mommy, or so I thought.  Where is the line in the sand that says when enough is enough?
Posted by Mark and Amy at 6:46 PM No comments: